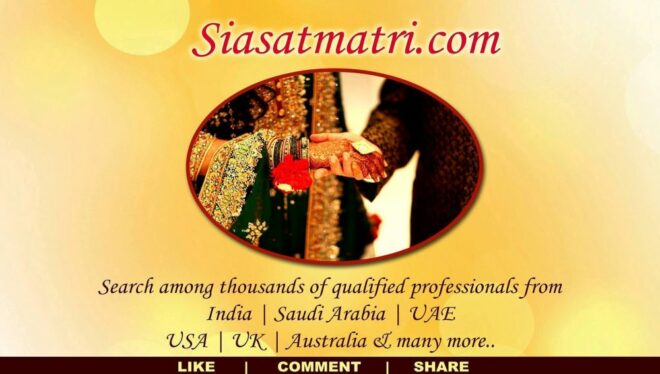 According to the report published in The Hans India, a person by name Sonu and his brother allegedly gang-raped the woman. They also filmed the heinous crime.

It is also reported that later, they started blackmailing her to marry him.

Get the news updates on WhatsApp & Telegram by subscribing to our channels. For all the latest Crime and Accident updates, download our app Android and iOS.