Hyderabad: The Habeebnagar police officials with the support of Ananda Ashramam and Mythri members identified 90 beggars and shifted them to Ananda Ashramam in Central Prison in Chanchalguda.

Inspector P Shiva Chandra along with Sub-Inspectors K Chanda Shekar, J Shiva Kumar, V Shekar and the members of Ananda Ashramam and Mythri identified them who were homeless and lying on the footpath. 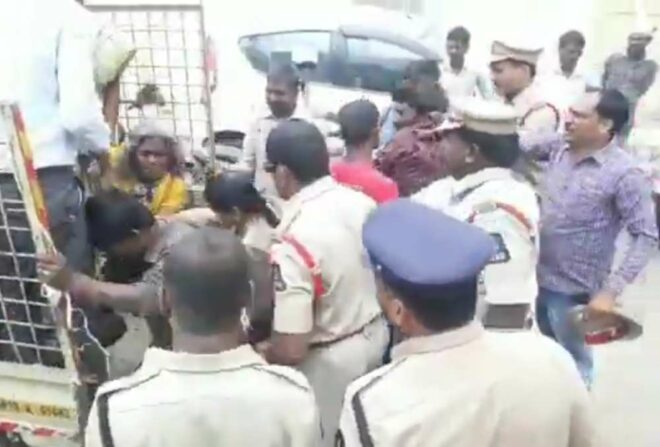 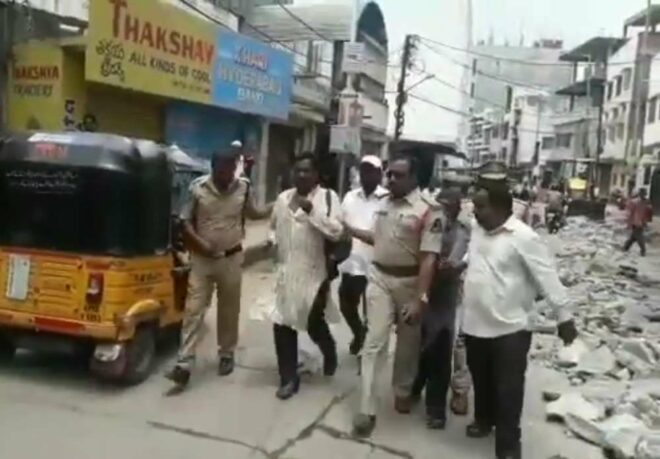 Beggars who were suffering with scarcity of food and other chronic deceases were sent to Ashramam.