Mr. Owaisi is seeking reelection from the constituency whereas, Mr. Feroz Khan who had lost Assembly Election by a meager margin is contesting on Congress ticket. On the other hand, BJP had put all its efforts to win the seat.

It may be recalled that in the election, Hyderabad had recorded the polling percentage of 44.75.

Since 1984, the constituency had never recorded polling percentage less than 50. 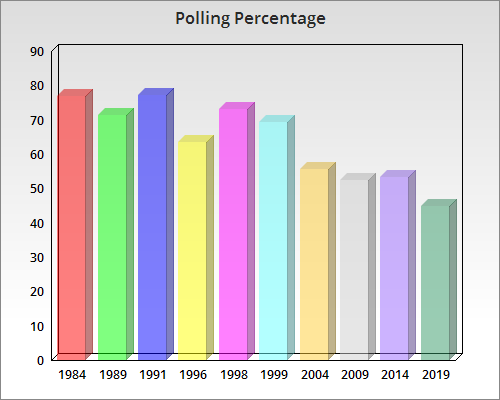 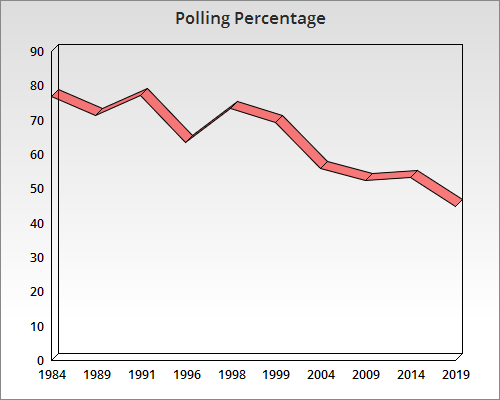 Counting of votes: Here’re the updates: