Muzaffarnagar: Clashes broke out at Tandhera village on Saturday over the distribution of ‘biryani’ during the election meeting of Congress candidate from Bijnor, Nasimuddin Siddiqui, police said on Sunday.

“Clashes broke out in Tandhera village on Saturday during the election campaign of Congress leader as people scrambled for food being served at the venue. We investigated the case as it was a violation of model code of conduct,” Rural Superintendent of Police Alok Sharma told media persons here. 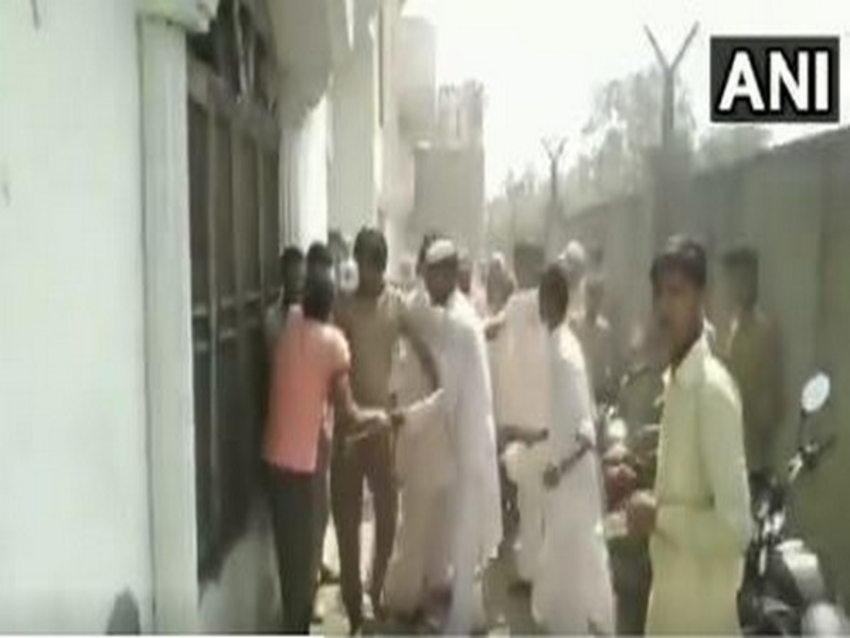 An FIR has been registered against seven to eight persons and further action will be taken, police said.

Uttar Pradesh will go to polls in all seven phases – from April 11 to May 19. Counting of votes will take place on May 23.

Tags
Bijnor Biryani clashes LS polls UP
Subscribe us on