Fire firefighting operations are underway. According to sources, a few stalls were already gutted. However, no casualties have been reported yet.

Visitors of the exhibition became panicky and ran out for their lives.

Teams of police, fire brigade and disaster management rushed to the spot. 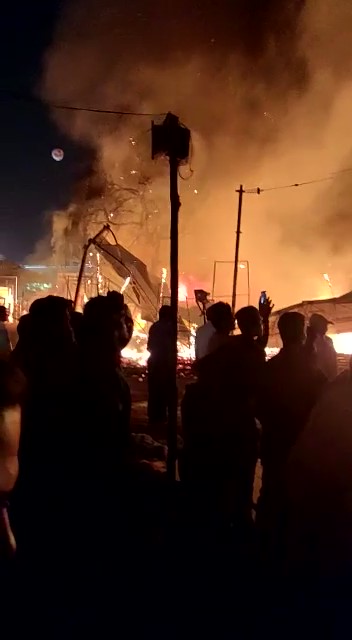 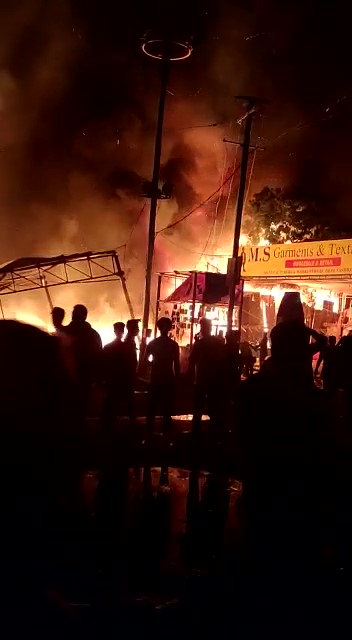 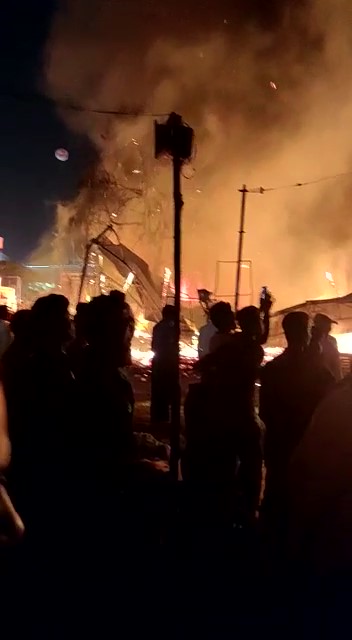 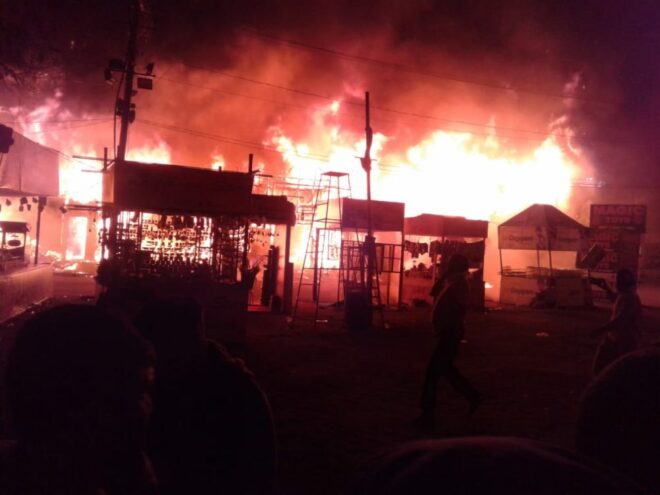 According to latest updates the fire is under control. However, due to the commotion, many parents have lost their children. Announcements are being made through Voice of Exhibition.