Mumbai: In the recent Lok Sabha elections the opposition parties contested with the sole objective of routing BJP from power and dethroning Narendra Modi. For this purpose, various parties entered into a political alliance in different states. However, their strategies had some loopholes which directly benefited BJP and its allies. Muslim-Dalit alliance was given importance, however, in Maharashtra the effort of Muslim-Dalit alliance boomeranged and split their votes, directly benefiting BJP.

In Maharashtra, the candidates of Vanchit Bahujan Aghadi (VBA) tremendously benefited the NDA candidates and the VBA candidates proved to be vote splitters thus ensuring the massive victory of BJP and Shiv Sena.

Looking at the result it has become clear that VBA and MIM alliance split Muslim votes which ensured a big win for BJP and Shiv Sena alliance in Maharashtra.

Though the VBA-MIM alliance got 40,13,000 votes in the Lok Sabha elections the alliance could secure only one seat.

A noted English daily in its analysis proved that had the VBA candidates not contested on the 9 seats, the victory of secular candidates was sure on them and saffron candidates could have faced defeat.

Prakash Ambedkar polled 1,70,007 votes while Sushil Kumar Shinde of the Congress lost to the BJP candidate by 1,58,08 votes in Solapur. VBA got 3,00,234 votes in Sangli, where Swabhimani Shetkari Sanghtana candidate Vishal Patil, an ally of the Congress, lost by 1,64,352 votes to his BJP rival.

If the Dalits and Muslims of Maharashtra had unitedly voted against BJP and saffron parties, it would have ensured the victory of secular party candidates. 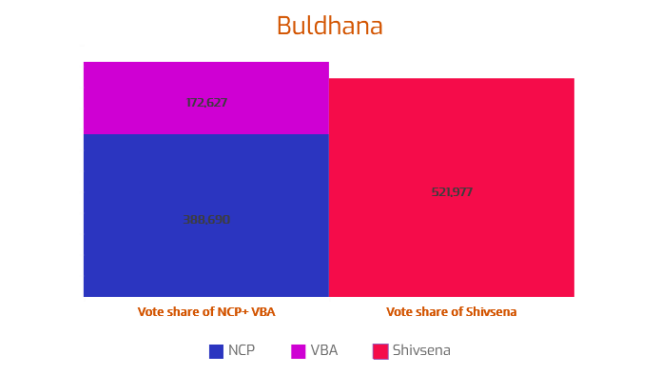 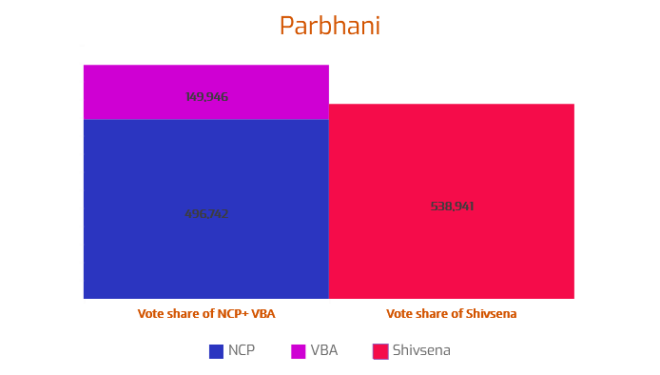 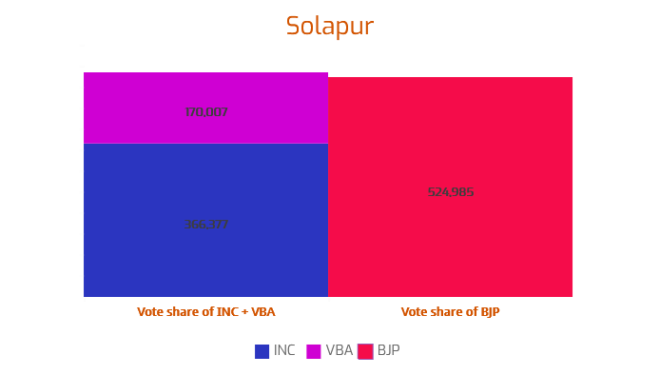 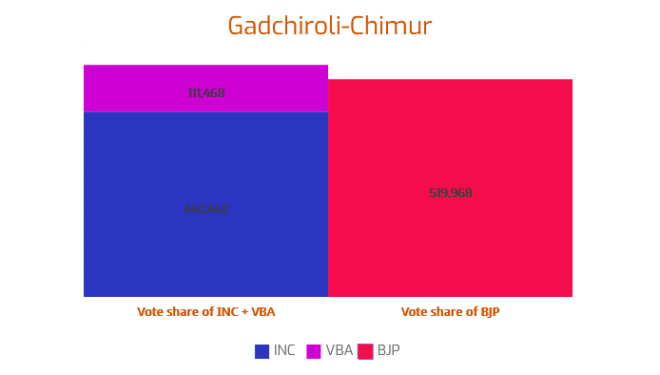 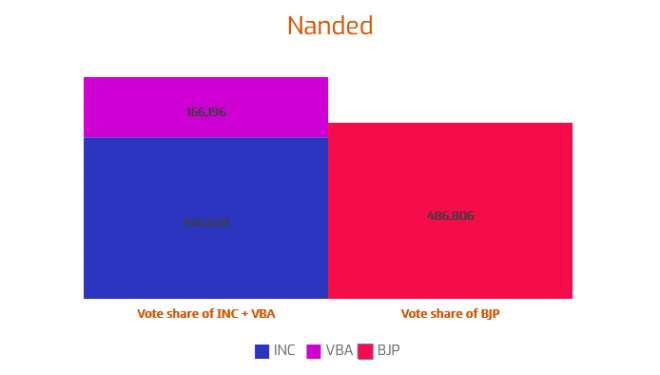 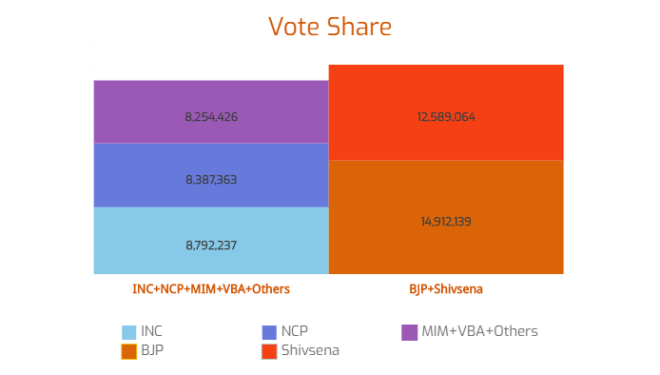 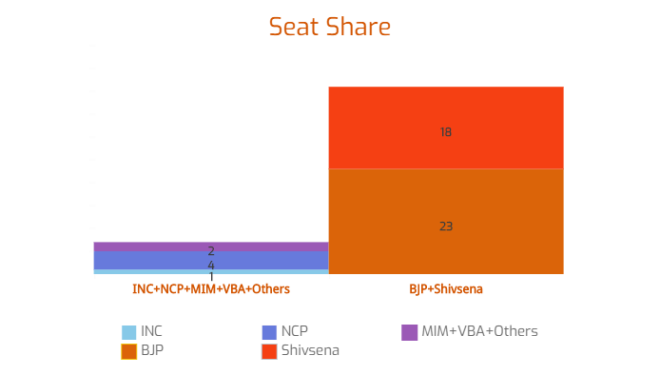 Get the news updates on WhatsApp & Telegram by subscribing to our channels. For all the latest Elections updates, download our app Android and iOS.