The book written by Hilal Ahmed is ‘a story of Political Islam in India.’ It is published by Penguin India. 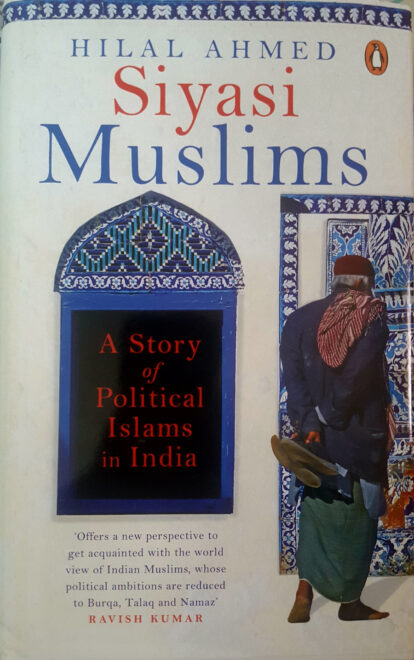 Prof M Faizan Mustafa, an eminent jurist and Vice Chancellor of NALSAR, reviewed the book describing it as an important read in changing political and economic scenarios in India.

According to the author, “The book answers questions on political Islam; nationalist Islam; Good Muslim vs Bad Muslim, etc.

The other pertinent questions asked by Hilal Ahmed, Associate Professor at the Centre for the Study of Developing Societies (CSDS), New Delhi, include, “How do we make sense of the Muslims in India? Do they form a political community? Does the imagine conflict between Islam and modernity affect the Muslims’ political behavior in the country? Are the Muslim religious institutions—mosques and madrassas directly involved in politics? Do they instruct the community to vote strategically in all elections? What are Muslim issues? And finally, are Muslims in India truly nationalists?”

The book releasing ceremony was attended by a large number of the intelligentsia, academics, scribes, and others.