Sub-court II judge G Rajesh hearing the case found the Sudarshan TV and its editor gulity and ordered to pay 50,00,000 rupees towards compensation and court-related expenses to the petitioners.

As soon the news spread, many on social media welcome the judgement and also express hope that court will also take action against those allegedly promoting enmity between different groups on the grounds of religion.

Here are some comments: 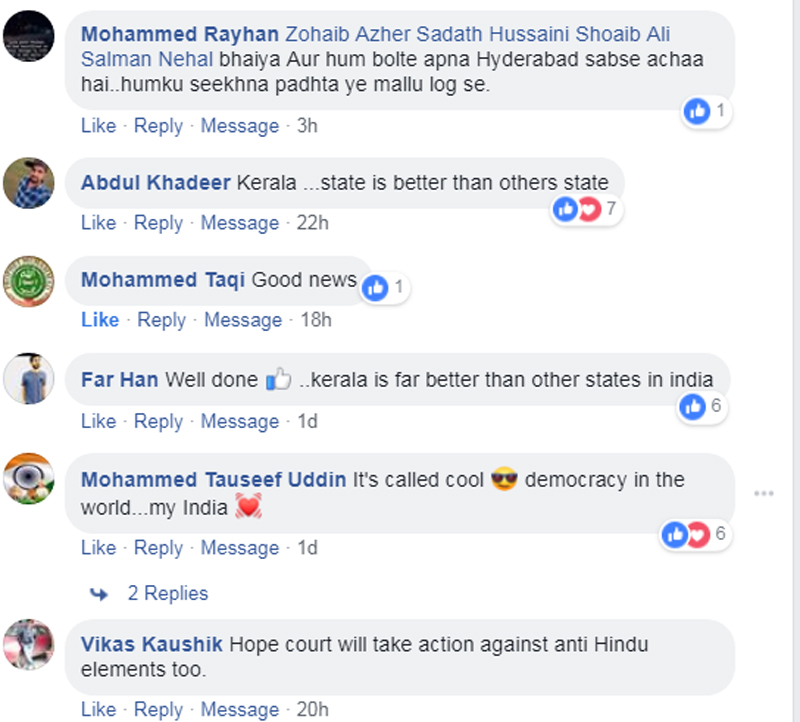 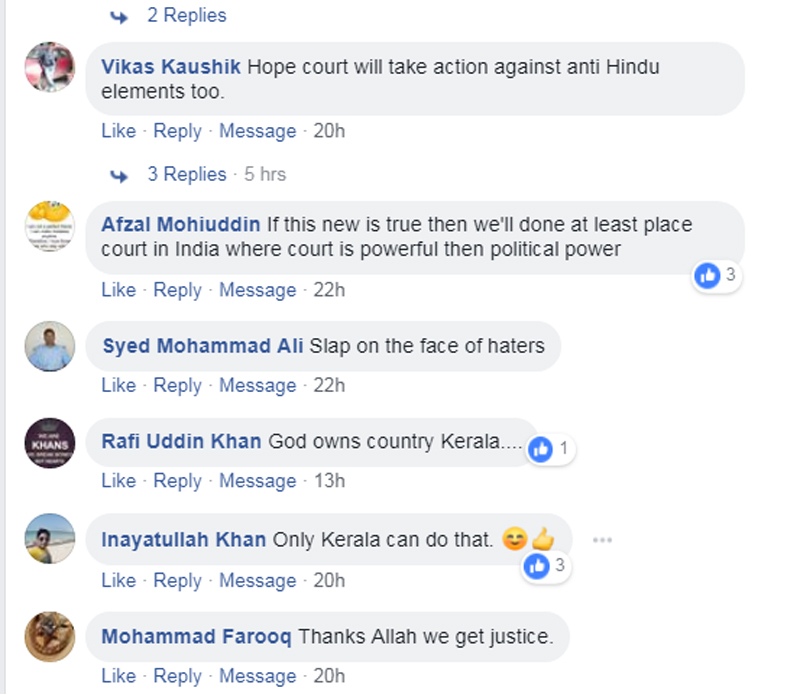 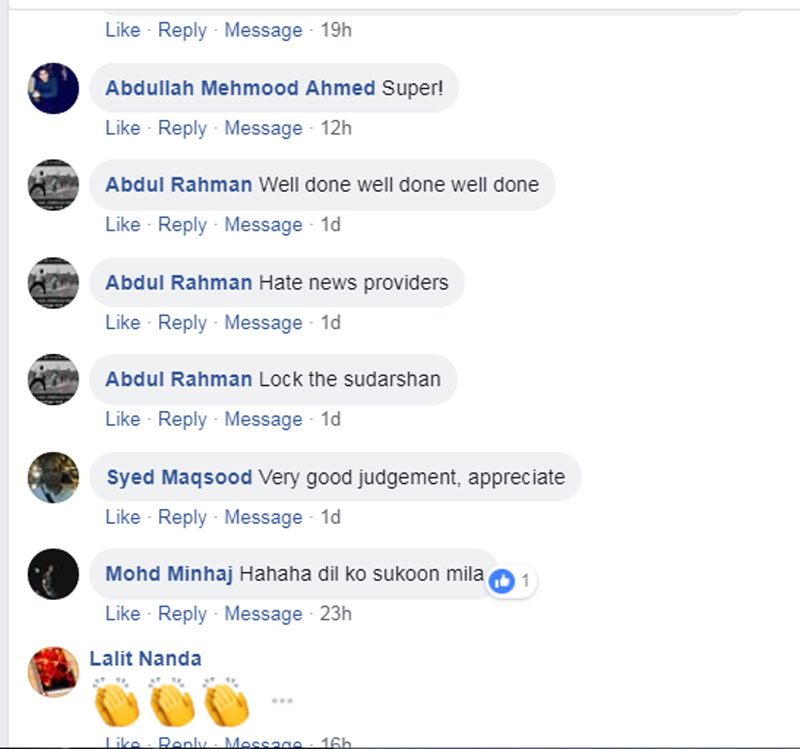 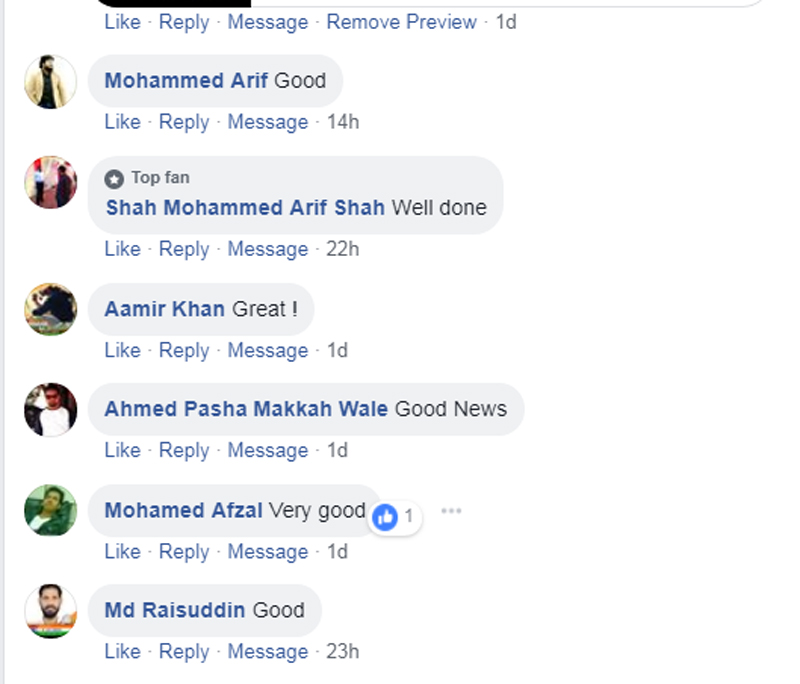 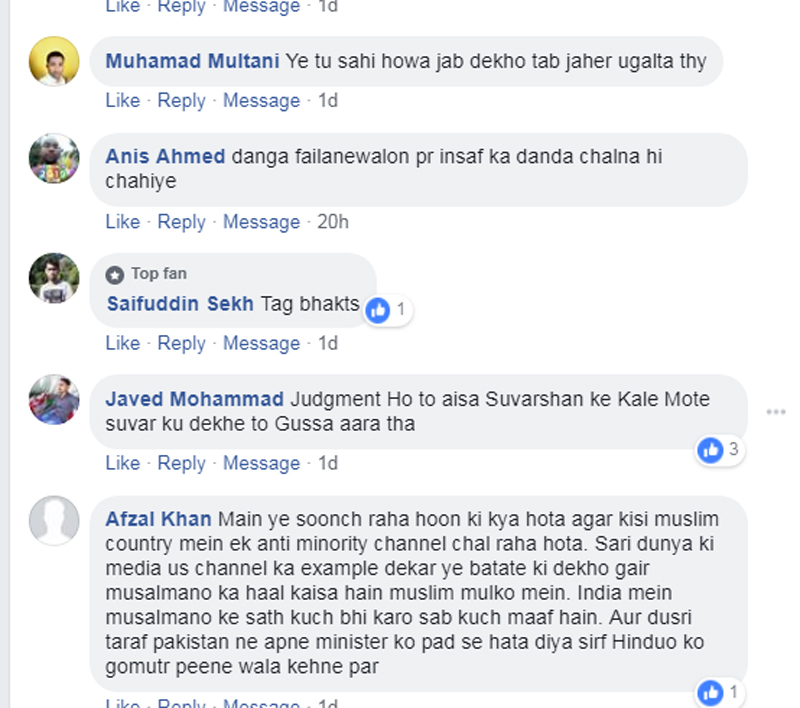