NEW DELHI: A photography and film-making enthusiast, Dhruv Rathee whose videos critical of PM Modi and the BJP are infuriating Modi’s admirers.

In his second episode of ‘Elections with Dhruv Rathee’ on NDTV, he discusses about Sadhvi Pragya’s claims on’Gaumutra Cures Cancer’ and PM Modi’s completely ‘informal’ and ‘non-political’ interview Akshay Kumar.

Pragya Thakur, the BJP’s candidate from Bhopal claimed she got rid of breast cancer after consuming ‘panchgavya’ (mixture of cow dung, urine, milk, curd and ghee).

Even the noted oncologists not only from India but also from across the globe refute the BJP’s candidate from Bhopal Lok Sabha seat Sadhvi Pragya Singh Thakur and accused him of misguiding patients through her unverified assertions that a mixture of cow urine and other cow products cured her cancer.

The 2008 Malegaon blast accused claimed that she was diagnosed with cancer in 2010 when she was in the custody of the Maharashtra Anti-Terrorism Squad (ATS). 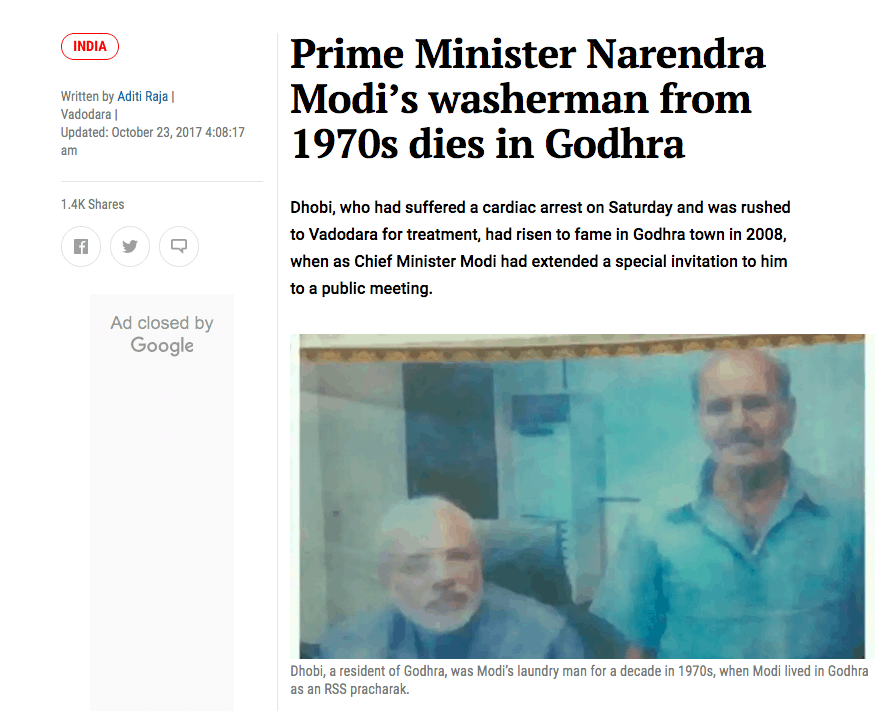 PM Modi during his interview Akshay Kumar, claimed that he washed his own clothes till he became the Chief Minister of Gujarat in 2001.

However, back in 2017, The Indian Express contradicts this claim. The newspaper had reported that Chand Mohammad Dhobi, was ‘Modi’s laundry man for a decade in 1970s, when the latter lived in Godhra as an an Rashtriya Swayamsevak Sangh (RSS) pracharak.’

Taking cues, news anchor Ravish Kumar transformed his regular prime-time show into a ‘apolitical’ one for the day.

Here’s the video of Dhruv Rathee