At the time of this grave health crisis that has hit the international community with COVID 19, India and Kuwait have come together to fight the pandemic and evolve strategies to contain the virus and save the mankind.

India and Kuwait are jointly working to fight the virus and recently New Delhi had send a high level medical team of specialist doctors and paramedic staff to help Kuwait fight the virus. Both nations later joined hands for the NAM summit called by Prime Minister Modi for greater cooperation among non align nation countries.

Senior most NRI and former Chairman of India Business Council , Kuwait Surender K Wadhawan welcomed the initiative and expressed the community heartiest gratitude to the Kuwait leaders led by the Amir Sheikh Sabah al Ahmad Sabah for initiating extraordinary measures to contain the pandemic in the world.

He said the way the Kuwait Government and the ministers, health workers, police officials and volunteers have engaged in the fight against corona pandemic is a matter of deep appreciation. “ The government is taking full care of the welfare of the expatriates”

While expressing deep thank to the benevolent gesture of the Kuwaiti government to grant general amnesty to expatriates, Wadhawan said that the government is offering free passage and free airfare to their home countries.

Wadhawan said the Indian government decision to depute high level medical team of specialist to Kuwait has given a fresh boost to the centuries old relation between India and Kuwait which has withstood the test of time.

At this time of health crisis Wadhawan complimented the Indian Ambassador in Kuwait Excellency Jeev Sagar who has led the community from the front not only by organising the humanitarian help but also attending to their various problem and issues personally.

“ I salute the Indian Embassy officials in Kuwait for their exemplary work im evacuating distressed Indian citizen as a part of mega evacuation plan “Vande Bharat” mission.” he pointed out

Indian constitute the biggest expatriate population in Kuwait and are now over a million who are referred by Kuwaiti as partner in progress.

It may be recalled that Kuwait Ambassador to India Jassem al Najem has lately stated that no credence should be given to a report circulating across non-official social media handles in Kuwaiti with reference to the relationship between Kuwait and India. He lauded the relations between India and Kuwait and said the historic relations between the two countries always seek to development them in wider economic and political domains
Ambassador Jassem said “ Kuwait is deeply committed to friendly relations with India. We do not support any interference in the internal affairs of India.”

The Kuwait ambassador had also deeply appreciated the decision of the Indian government to provide full assistance to Kuwaiti nationals who were stranded during the lockdown in India and facilitated their return back home. 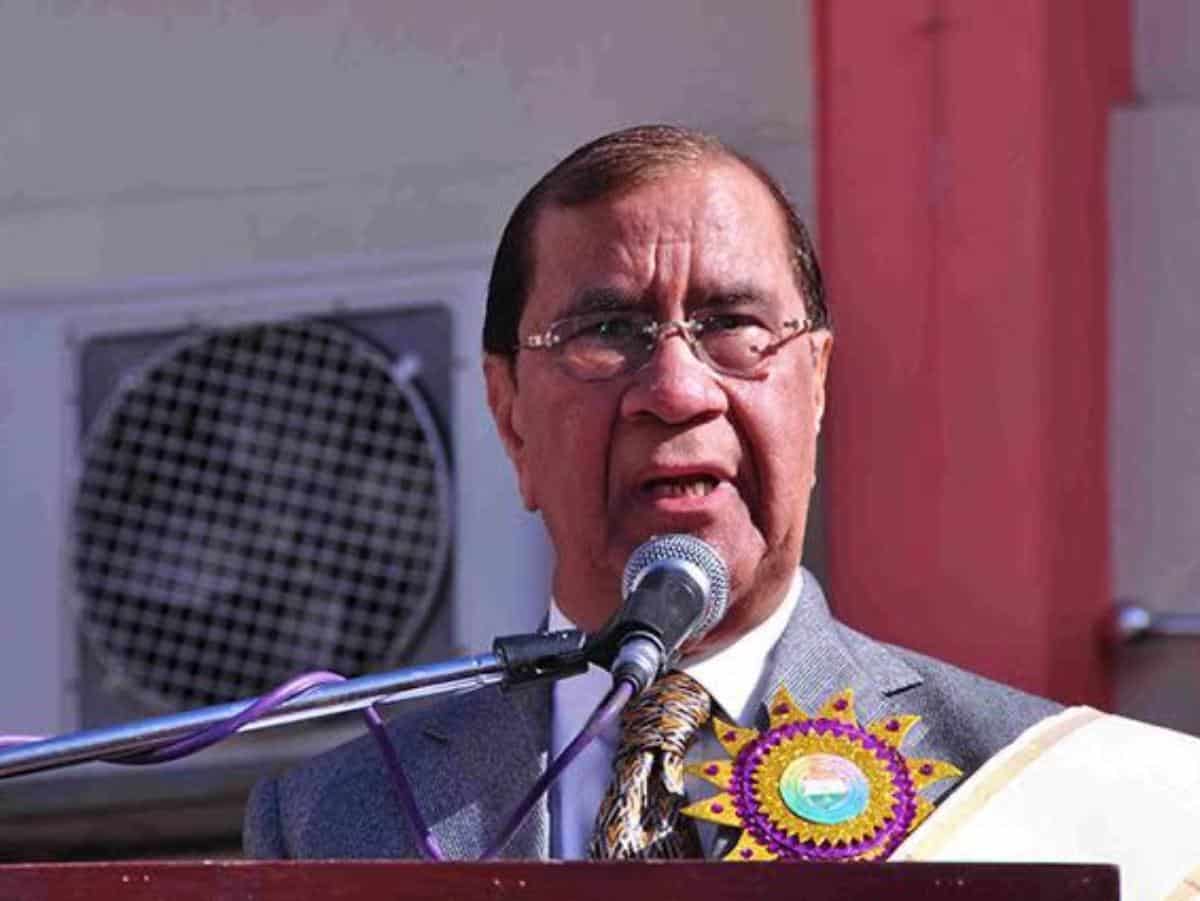 Get the latest updates in Hyderabad City News, Technology, Entertainment, Sports, Politics and Top Stories on WhatsApp & Telegram by subscribing to our channels. You can also download our app for Android and iOS.

14-day quarantine must for international arrivals

It was wrong to impose lockdown suddenly: Thackeray