Jerusalem: For the first time in four years, Jerusalem was blanketed in snow this week. It was fascinating for its residents who flocked to the streets to enjoy the rare sighting as the city is covered with snow. A beautiful shower of snowflakes swirling around the golden top of the Dome of the Rock could be witnessed while the snow began to fill the square by the Western Wall. 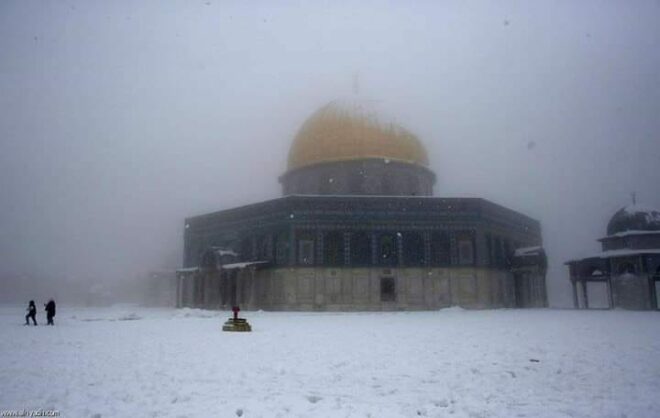 As police prepared to shut down major highways and many local schools and universities said they would close early, some 150 snowploughs and bulldozers were kept on alert and 25 tonnes of salt to prevent slippery roads. 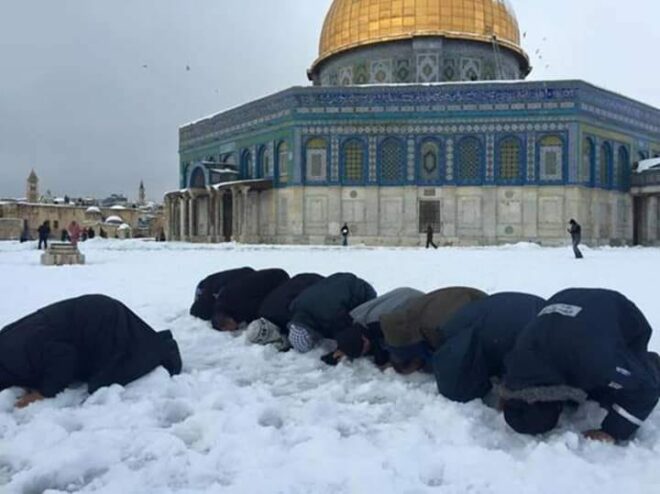 However, the snow gave adults and children a chance to frolic in the snow. It was enticing for the citizens to play with snow near the Dome of the Rock and enjoy the rare sightseeing. 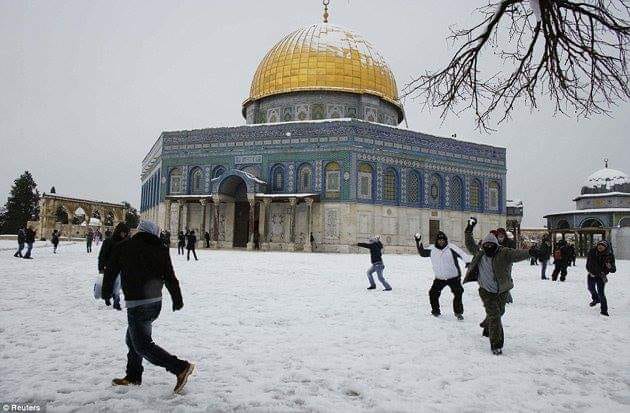 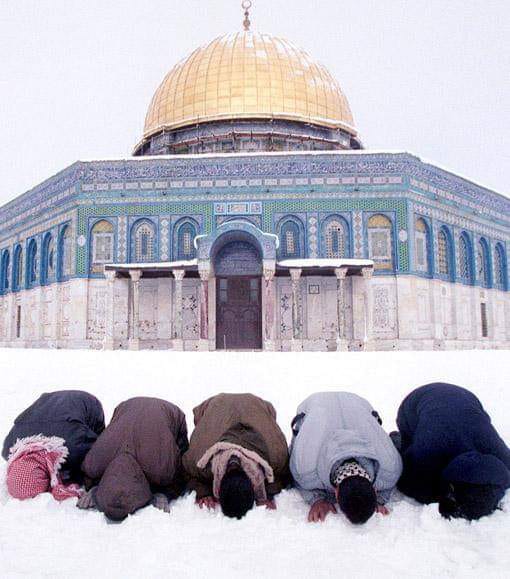 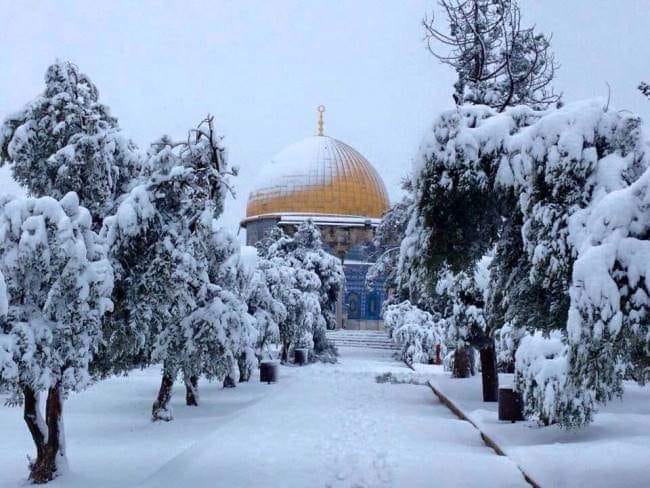