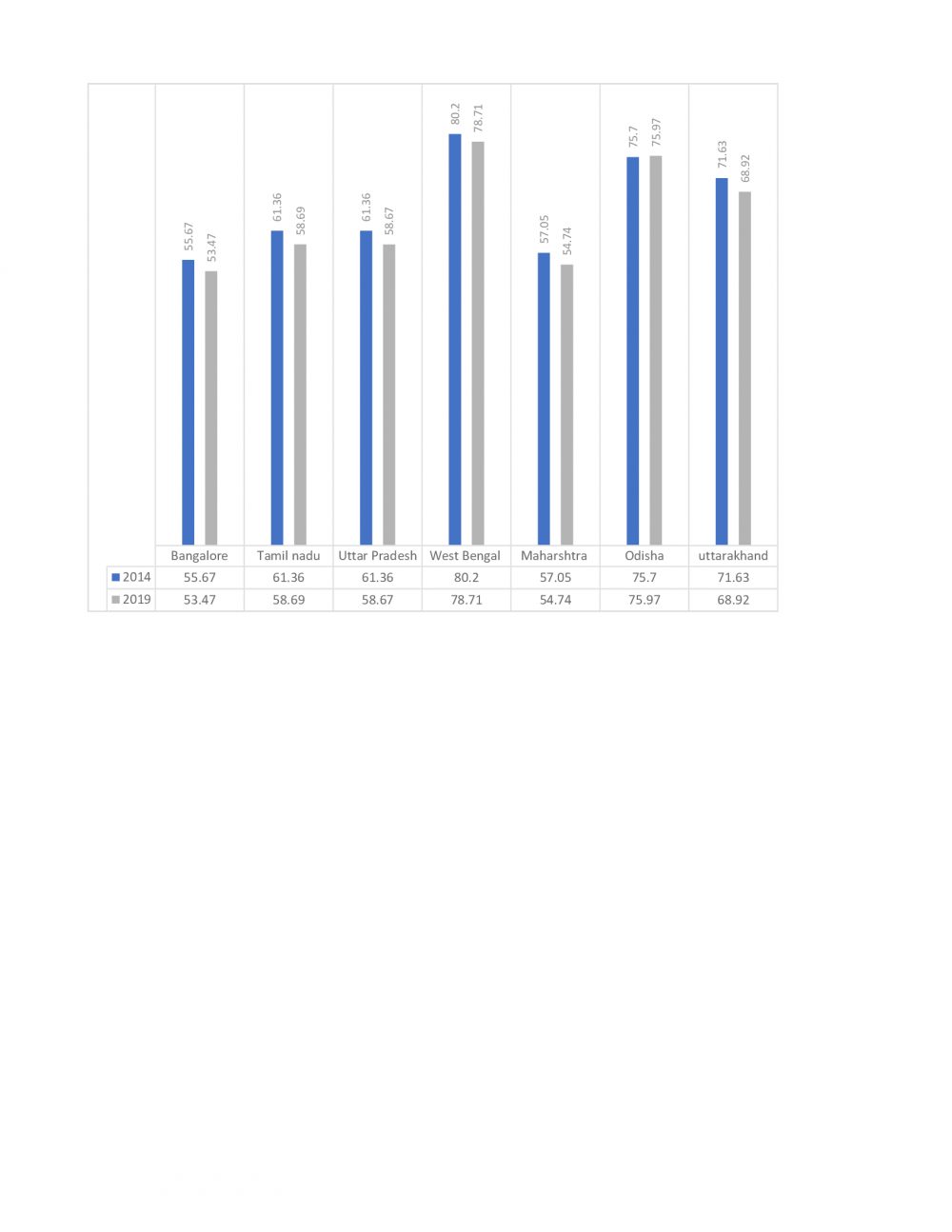 According to BJP supporter, Badri Narayan, who works with the GB Pant Institute of Social Sciences in Allahabad, “The urban areas will vote better this time and the electorate will favour the Bharatiya Janata Party (BJP).”

Nisar-ul-Haque the former professor of political science at the Jamia Milia Islamia University in Delhi is of the similar opinion of BJP having an edge this year as well.

“Voters in the urban areas are supporting the BJP’s view on the Pulwama terror attack and the government’s air strike at terror camps across the border. While the urban areas have always supported the BJP, the party is also getting some share of votes in the rural areas,” Haque said.

With inputs from IANS