Well, a lot many Bollywood stars have come across their doppelgangers from around the world but this time Aishwarya has been lucky to have two doppelgangers.

From the similar coloured grey eyes to the haircut, Aishwarya and Mahlagha look as if they have been tailor-made from the same cloth. 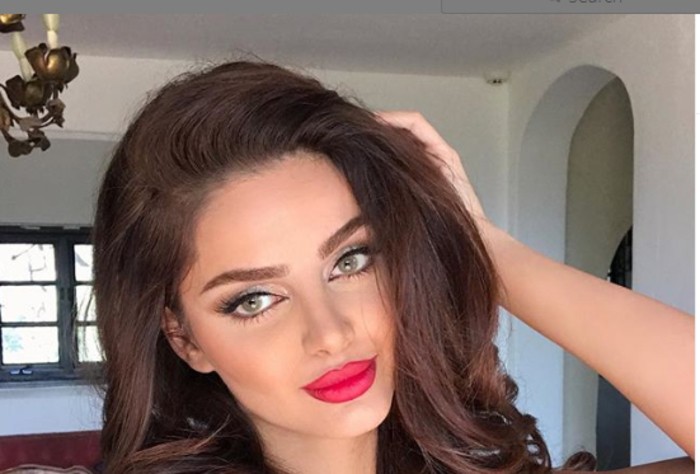 Well, this Persian model Mahlagha is also a popular star and it would not do justice to this beauty to label her as Aishwarya’s doppelganger.

The model has 2.7 million followers on Instagram and according to Mensxp, she has been declared the world’s most beautiful woman after several polls.

On the other hand, Bollywood actress Aishwarya has made India proud around the world several times over with her style, poise, and work in Hollywood films.