New Delhi: Though regular life in the national capital was disturbed by rains in the last few days, but it failed to dampen the spirit of the protesting farmers at the borders. To protect themselves from rains they have made tents waterproof at Singhu border.

There was heavy rainfall for the past few days in the capital city, which resulted in waterlogging and long traffic congestion in various parts of the city. The adverse effects were also witnessed at Singhu border where farmers have been protesting for over a month now. 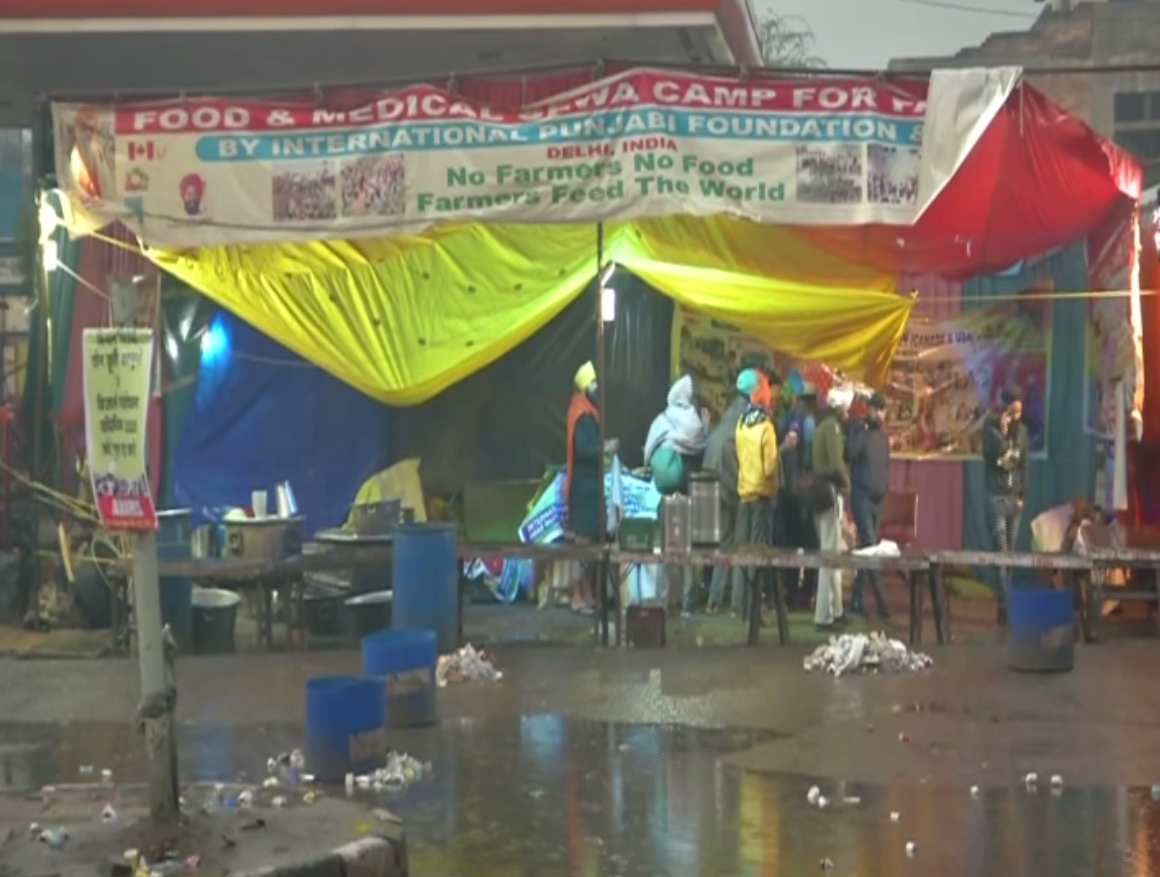 Farmers were troubled due to constant rainfall as many of their tents collapsed while some started leaking. They made their tents waterproof by covering them with plastics to avoid any kind of inconvenience.

The farmers are continuing their protests after the talks between them and the Centre remained inconclusive on January 4. They are pushing the government to repeal the farm laws while the government is suggesting for only amendments in them.

Get the news updates on WhatsApp & Telegram by subscribing to our channels. For all the latest Delhi updates, download our app Android and iOS.